Work with a recruiter who actually speaks your language. 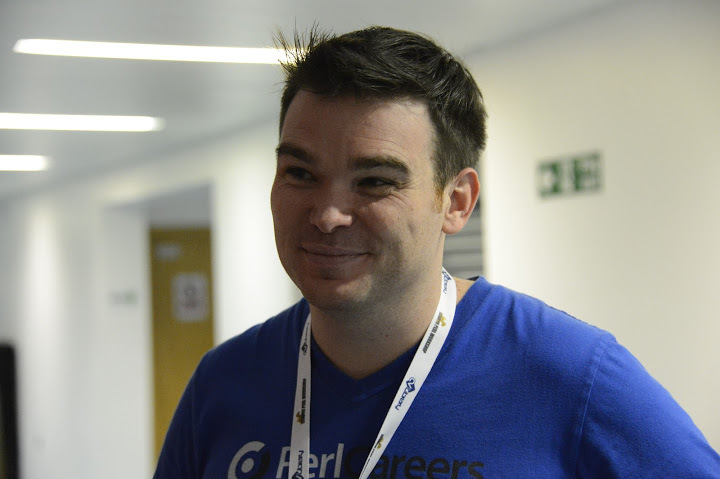 I’m a CPAN and GitHub contributor, and BackPan tells me that when Jan 1st 2000 rolled around, I uploaded a Perl module to the CPAN instead of recovering from a hangover like most normal 17 year olds.

I ran London’s largest Perl team when I was CTO at Broadbean Technology, I’ve worked as a Perl contractor at companies like the BBC, the Guardian, and NET-A-PORTER, and I’ve been an active part of the Perl community for somewhere between 15 and 20 years, depending on how you count it!

When I was in high-school, I wrote a series of Perl-related articles for The Perl Journal and O’Reilly to get my pocket money (which have aged badly), spoke at the first Perl conference in London.

We probably have an ex-coworker in common, or crossed paths at a conference. You can get in touch with me by emailing pete@perl.careers.

Get a job you love now!

We'll help you find your perfect role!
1
Enter your email address so we know how to get in touch.
You're not signing up for a mailing list and I'll only use this email address to personally email you. No commitment required.
Privacy Policy
2
We'll ask you some follow-up questions, and you can upload your CV or resume if you have one
3
All set! We'll get back to you in one working day with some jobs we think would be a great match for your skillset.